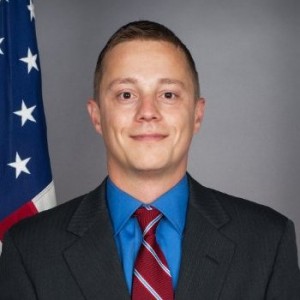 Tom joins Acquia to help governments across the federal, state, and local sectors leverage cloud and open source to accelerate their digital initiatives. He was most recently a deputy assistant secretary at the U.S. Department of State, where he was responsible for the online and offline platforms for U.S. public diplomacy, focusing on data-driven decisions and international audience engagement. Prior to that, Cochran was the director of digital technology at the White House, where he worked on the President’s Open Government Directive, leading the team that was responsible for providing a secure, stable, and scalable infrastructure across all White House digital properties. His team was responsible for leading the delivery of the “We the People” online petitioning site that connects people directly with the Executive branch. Cochran has also held leadership roles in the private sector, most recently as the chief technology officer at Atlantic Media, publisher of international news outlets including: The Atlantic, Quartz, Government Executive and National Journal.