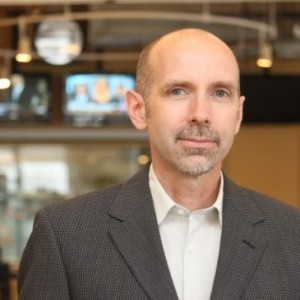 Thomas Hjelm is Chief Digital Officer of NPR. Based in Washington, he oversees NPR’s strategies and roadmaps for reaching and engaging new audiences across new platforms, and works across the public radio system to lead collective strategies for digital innovation and growth. Hjelm previously spent five years leading New York Public Radio’s digital, business and audience development efforts. He has also served in strategic, creative, marketing and business-development roles with NBC Local Media and NBC Entertainment, AOL and two Hollywood-based media startups. Hjelm received a B.A. in English from Swarthmore College and an M.F.A. in Film Production from the University of Southern California.