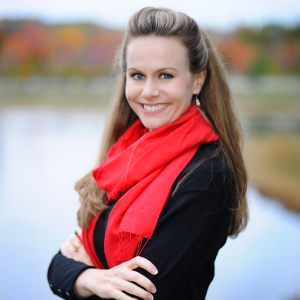 In November 2015, Kelly Tshibaka was appointed Chief Data Officer in the U.S. Postal Service Office of Inspector General, where data analytics has resulted in more than $920M in financial impact or audit findings in FY16. Prior to this appointment, she served as the Acting Inspector General of the Federal Trade Commission.

Kelly also served in the Office of the Director for National Intelligence (ODNI), conducting civil liberties and privacy oversight and serving as Counsel to the Inspector General. Prior to the ODNI, Kelly served as the Special Assistant to the Department of Justice Inspector General, conducting sensitive investigations; overseeing audits, investigations, and inspections; and assisting in managing employees nationwide.

Kelly is a graduate of Texas A&M University and Harvard Law School. She grew up in Alaska and currently resides in the D.C. area with her husband Niki and five children.