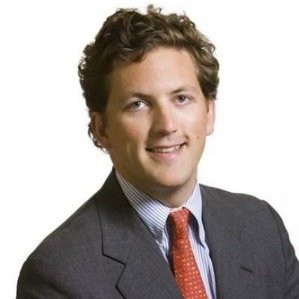 Mr. Gerrit Lansing is the former Chief Digital Officer of the White House. He was most recently Chief Digital Officer at Republican National Committee Inc., since May 2015. Mr. Lansing joined the RNC from the National Republican Congressional Committee, where he served as Digital Director. Prior to joining the NRCC, he worked as the Press Secretary for the House Budget Committee. He began his career in Washington as the Feature’s Editor for the Heritage Foundation’s Foundry blog. Mr. Lansing cofounded Revv, an online payments company for campaigns and causes, in 2014.