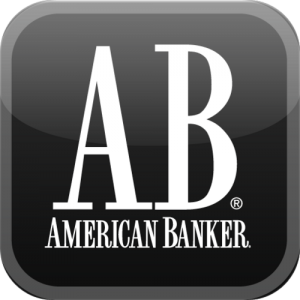 Rise of the Digital Banker

June 5, 2014: “These banks are part of a bigger trend in which companies in all industries (especially advertising, media and publishing) have been adopting the chief digital officer title. In 2005, there was exactly one CDO in the entire world: Jason Hirschhorn at MTV. In 2013, there were 488, according to the Chief Digital Officer Club. The group predicts that by the end of this year, there will be 1,000 CDOs worldwide.”